“Believe in your Potential” – Karl Subban 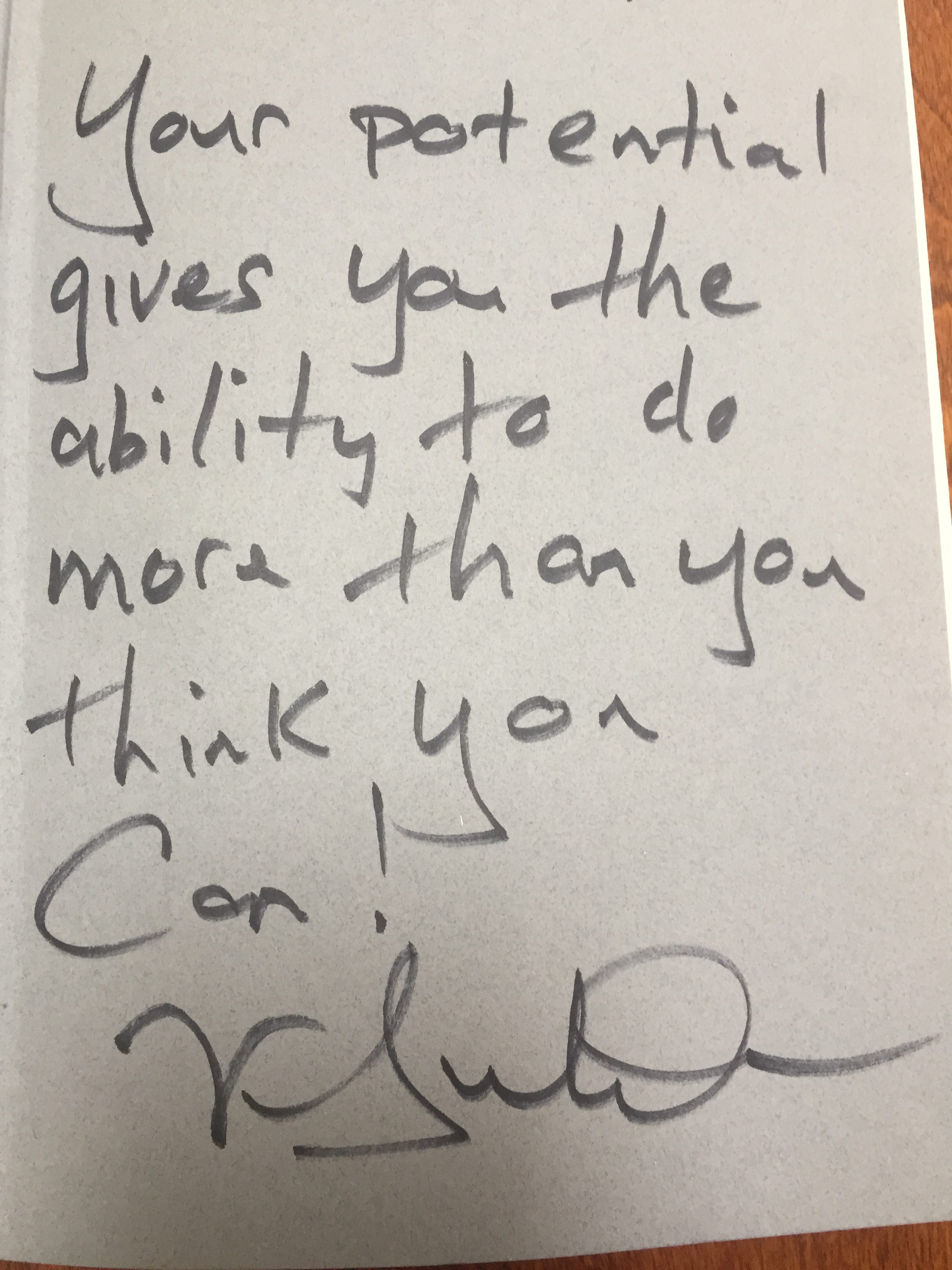 On Friday, April 20th, I heard Karl Subban’s key note at  the 2018 Parent Involvement Symposium. He reflected on how he and his wife were able to create five high achieving children. #PICSymposium2018

“Believe in you potential” – Karl Subban

Do you know the name subban?

Karl is a retired school Principal, and proud father of five and grandfather of three.

He would like to see the word teacher changed to difference makers.

His message to parents – be involved in your children’s lives. Encourage them to dream big and support those dreams by encouraging them to take action (make time to do tasks, train and be a team).

The Subbans have five kids-  three sons are professional hockey players. His girls were varsity basketball

His daughters were both basket ball players now teachers

The Dad Karl Subban retired principal He prefers the title of  Difference Maker over teacher.

His message, Believe in your potential!

Reach for the stars and dream

You can obtain your dreams/ potential by:

– have the courage to dream big

– know who you want to be

– know what you want to do

– when you find your passion you will soar

Believe in you potential

– it’s not what happens but how you deal with it

– tell yourself “my potential lies inside of me. It gives me the ability to reach for the something better. To do better. To be better”

Be the author of your own thoughts.

Do not doubt your potential.

You mindset is most powerful.

Take the time to do the tasks to master your craft

Team- everyone need a team to help you reach your potential.

Don;t forget to ask yourself what is distracting you?

Know you do have to pay the price to fulfill your dreams. That price is  the 4 T’s (is the the price, training and it takes time to know the tasks to do and have a team to support your dreams and potential )

I highly recommend you go see Karl speak. He is sure to motivate you.His message is memorable. 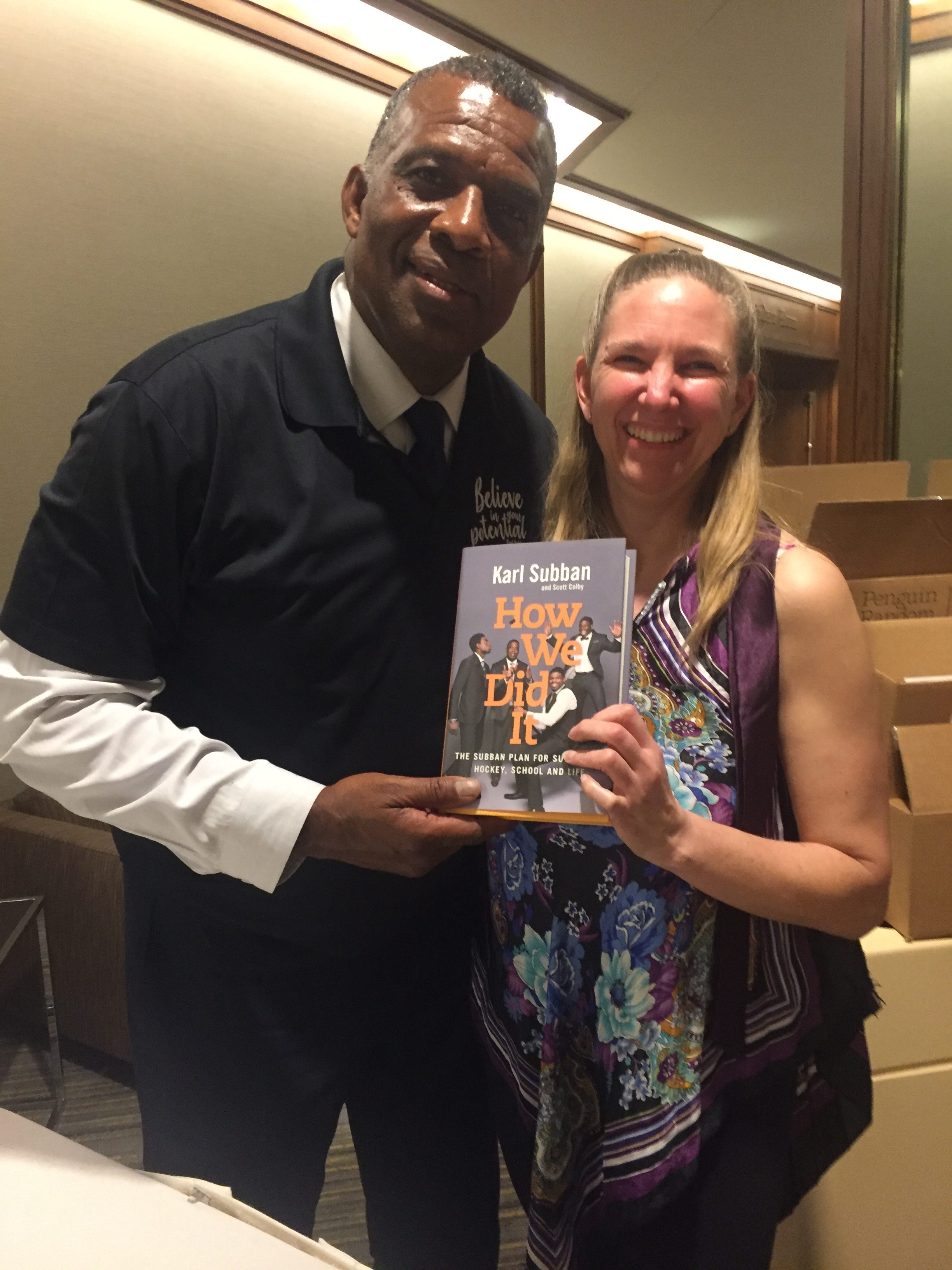